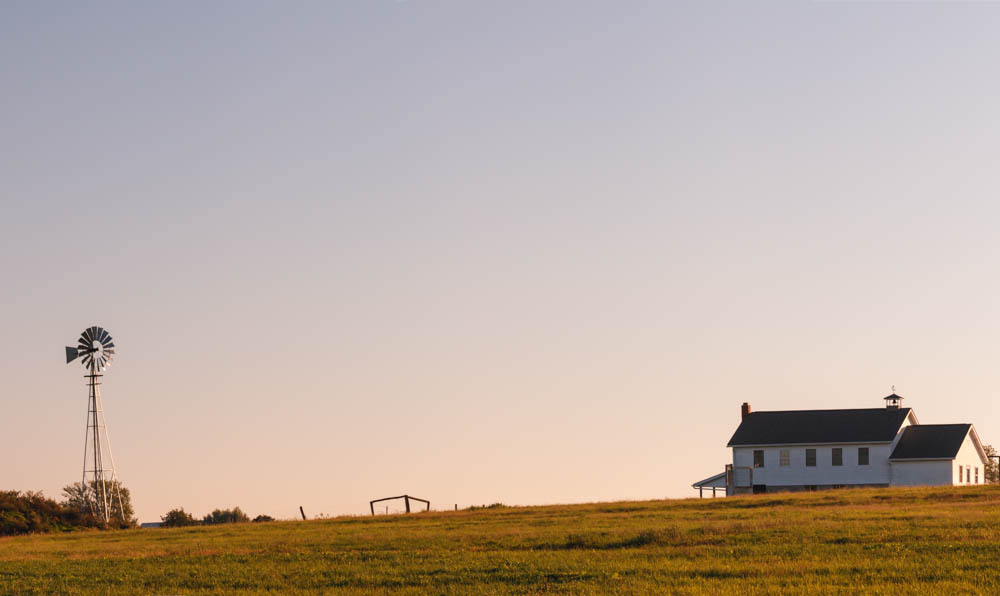 When the first Amish settlers moved into the Sugarcreek and Walnut Creek Valleys of Tuscarawas and Holmes Counties, Ohio, they soon had a knock on their remote cabin doors. Upon opening the door they found an old Indian greeting them, looking to trade venison for corn meal. In appearance, he was tall, lean, and very ugly looking.By some accounts he had high cheekbones, missing teeth, large protruding lips, and silver ornaments hanging from each ear and nose. He was also extremely dirty. His appearance alone would be a frightening shock at the cabin door of any of these plain people.

His name was Tom Lyons, and he had preceded his neighbors from Pennsylvania to this area by 25 years. He was common old warrior, never a chief, and yet, to the Amish, an infamous person who’s life and deeds forever changed them. Like all historical figures, there are legends that have arisen over time that surround the man and his life. He is infamous among the Amish for his participation in the Jacob Hochstetler cabin attack of 1757. By all accounts, Lyons was well known for his ability to interject himself into any story or event, regardless if he was there or not.

When angry or mistreated, Lyons would retaliate by scaring Amish families with his stories of past exploits. In the first story, he would relate, with much grimacing and arm waving, how much pleasure he got from bursting into cabins to murder German women, and how the women, in their fright and impending death, would scream, “Herr Jessus! Herr Jessus!” (Lord Jesus) as they were tomahawked. In the second story, Lyons related how his band of warriors once burst into a white man’s house and found a small baby in a cradle. The baby looked up and smiled at him, “Then Indian couldn’t kill it. Indian kick cradle over, baby cry, then he could kill it.”

These stories angered some of the Amish settlers in Holmes and Tuscarawas counties during the years of 1810-1820.Most were descendants of Jacob Hochstetler in Pennsylvania, and well remembered what had happened to their ancestor in 1757 during the French and Indian War. The fact that this very Tom Lyons, supposedly present in the Hochstetler attack, would fifty-some years later keep showing up at the cabins of their descendants to beg for food was a severe test of the biblical admonition “to love your enemies.” In the minds of many, if Lyons had not lingered behind after the burning of the Hochstetler cabin, Jacob’s wife and two children might well have survived the ordeal. For many years after his death, parents used the name of Lyons to quiet their unruly children into obedience.

Merely the idea of this dirty, repulsive Indian coming out of the dark woods to snatch them was enough to scare many a child into a run for the safety of the cabin and their parents’ arms.

It is from these stories of the turbulent relations between Lyons, the Amish, and other German people, that the legends and superstitions that surrounded him continued to be told to subsequent generations. However, within the last year, author Wayne R. Miller has found substantial evidence that it was not likely that Lyons was even with the group of Indians who attacked the Hochstetler cabin early that September morning. Lyons had a history of placing himself into the story in order to make himself appear fiercer and more war-like; it was something that he did on a regular basis.In fact, the first historical mention of his being a part of the raid was not until about 150 years after the event. It is possible that Lyons enjoyed bragging and those who heard the story adopted the legend.

[2] Paul Kaufman, Indian Lore of the Muskingum Headwaters of Ohio,1973, Kaufman. [3] Wayne R. Miller, Tom Lyons: Indian among the Amish (Berlin, OH: Ohio Amish Library, 2017).Miller discovered primary source information in the Moravian Mission records that place Lyons in another place at the time of the raid.His first edition hints at this and his second editions, released in September, 2017 ascertains this fact.