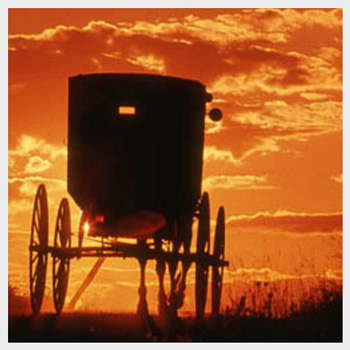 The murder occurred in Pennsylvania at the old home farm of John Hochstetler Sr, located in Pennsylvania on March 4, 1810. The members of the family reported that they did not know whom to suspect, as there was no person seen in or about the house that night, yet in some unaccountable way the blame was fixed on Solomon Hochstetler, John's brother. Solomon Hochstetler had a family and resided about two miles from the scene on a farm. The events of that evening were described as follows. John went to his sugar camp, located about seventy or eighty yards from his house, at about one hour after nightfall.  John's wife, Magdalena, and Barbara Lehman, the unmarried sister of Magdalena, also went to the sugar camp approximately a half hour after John did... 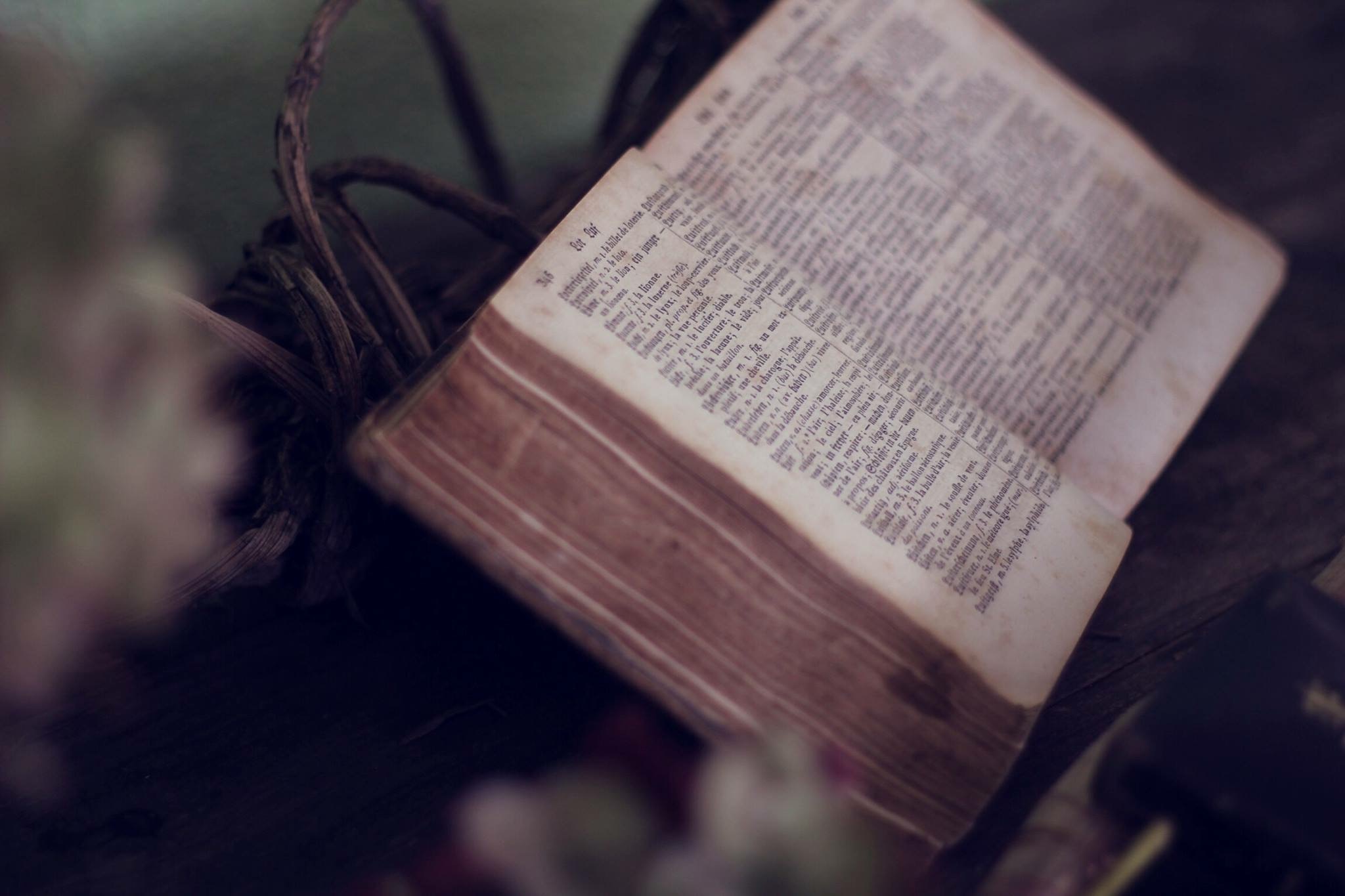 In the late summer of 1535 about four hundred Anabaptist were forced from their homes and farms in central Moravia. Splitting into smaller groups most tried to make their way west to the Palatinate and Rhine valley of Germany, where they knew were others of their kind. The authorities near Passau captured three smaller groups, totaling about fifty people in August and September 1535.