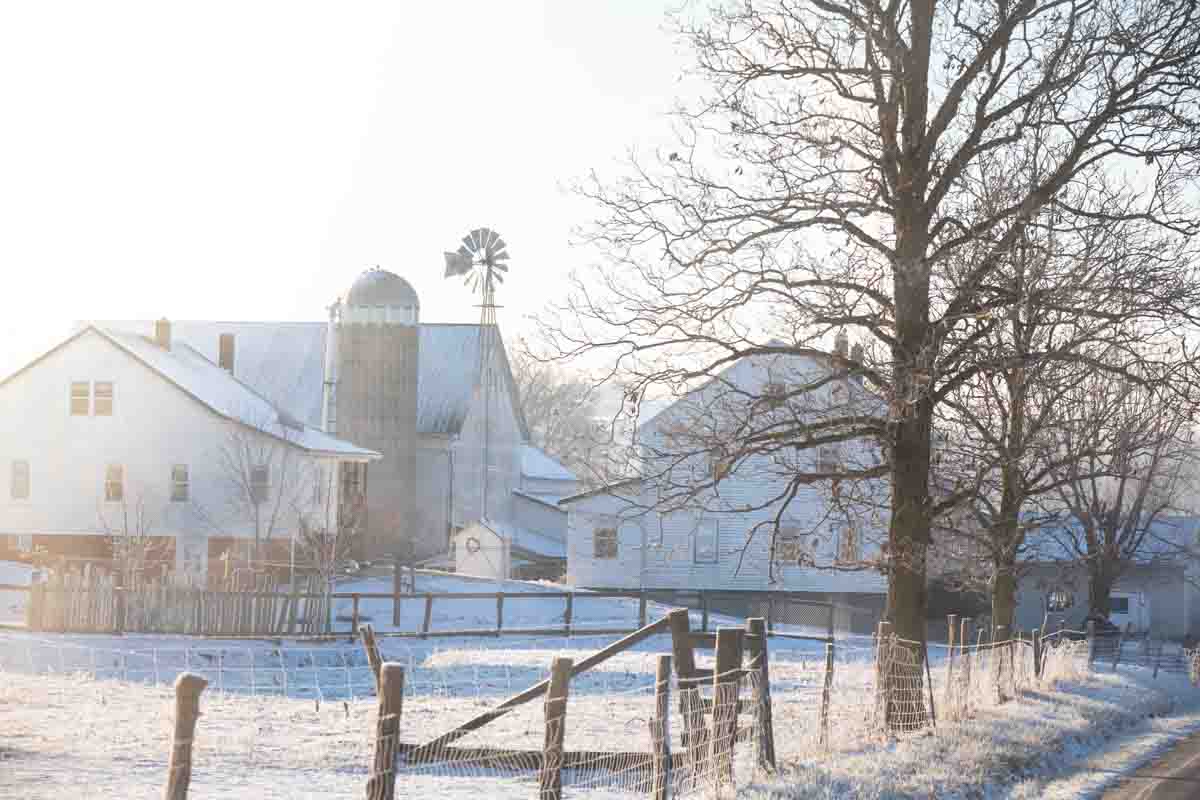 When the Amish and Mennonites move and start another settlement in the modern world, it often is because we have “filled” the previous settlement and there is no more land available for young families. The same is true historically, but there is an additional factor that often pushed our people into other areas; that is their belief about non-resistance and their unwillingness to participate in the military.

As noted last month, this happened not only in Europe but also on American soil. As the Revolutionary War raged up and down the eastern seaboard in the thirteen colonies, the Amish and Mennonites were once again trapped between two forces. Both the Continental Congress and the British Army demanded the loyalty and assistance of the populace, along with the young men to fight the war. For those unwilling or unfit to join the military, one option was to pay a substitution fee or heavy war taxes; another was to provide wagons, teams, and manpower to help move the armies across the land. 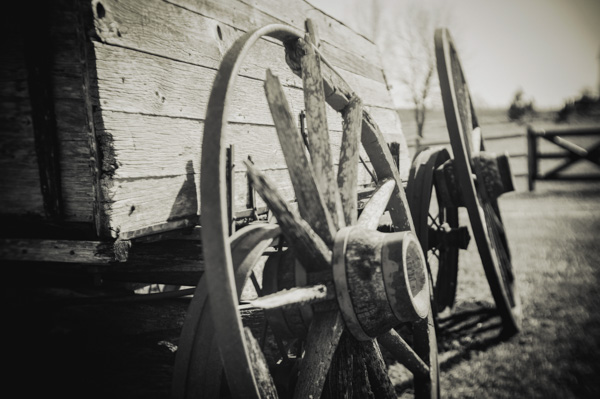 For those Amish who had recently moved to the colonies from Europe, this seemed much like the old world, where the pressures and tests of their faith were directed towards this central element of nonresistance. This also put pressure on their freedoms to own land and to economically develop their farms and communities. As these pressures increased, the Amish and Mennonites responded in several ways.

The first way was simply to move again. For those recent Amish immigrants who had settled in Berks County, Pennsylvania, this was enough to cause them to look for another space to live. Many of them with names like Miller, Yoder, etc., moved westward to the edge of the frontier in what would become known as the Somerset, Pennsylvania, and Grantsville, Maryland, communities. Here, the Penn family opened up land in western Pennsylvania that they had bought from Indians, which seemed opportune to these people. So in the mid-1770s, many of them moved westward to another space distant from the war.

Another place that new land was available was north of the Amish and Mennonite settlements, in what was then known as British North America and what we know as Canada. Here in southern Ontario, land was available for these people.Many of those who moved into Canada saw the Colonies as rebellious and felt that to rebel against the king was wrong for any Christian. It is estimated that about 2,000 Amish and Mennonites moved to Ontario from Pennsylvania between 1786 and 1825. 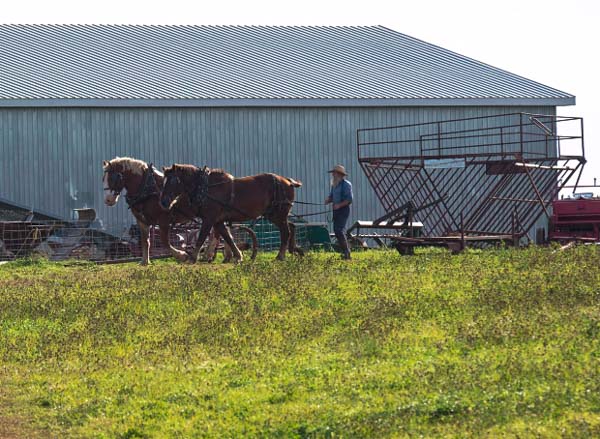 Some of the Amish and Mennonites chose not to move and suffered the injustices that often came their way because of their faith. Another portion of those that did not move assisted the armies with foodstuffs, wagons, and teams, and in a few cases, active military assistance. One unique way that the Amish and Mennonites attempted to assist in the war effort was their willingness to “assist the common cause.” Knowing that war would bring much pain and affliction, they wished to contribute to a general fund for humanitarian assistance to anyone, whether Tory or Patriot, who had suffered “Calamities and Misfortune.”This would be a common theme in all the future conflicts that would arise that involved these people.[i]

There were also some Amish and Mennonites whose farms, homes, and possessions were sacked by either army.In addition, some Anabaptist men were imprisoned for their refusal to denounce the British crown. In some families, young men were either forced, or willingly went, into the armies when other options seemed limited. Overall, the war pushed the Amish westward and northward and clarified the fact that while freedoms seemed ample and good in the New World, the issue of their beliefs would still separate these people from the general public. From the new communities there would be further developments as a new government, the United Colonies, or States, of America, would push this new nation westward.