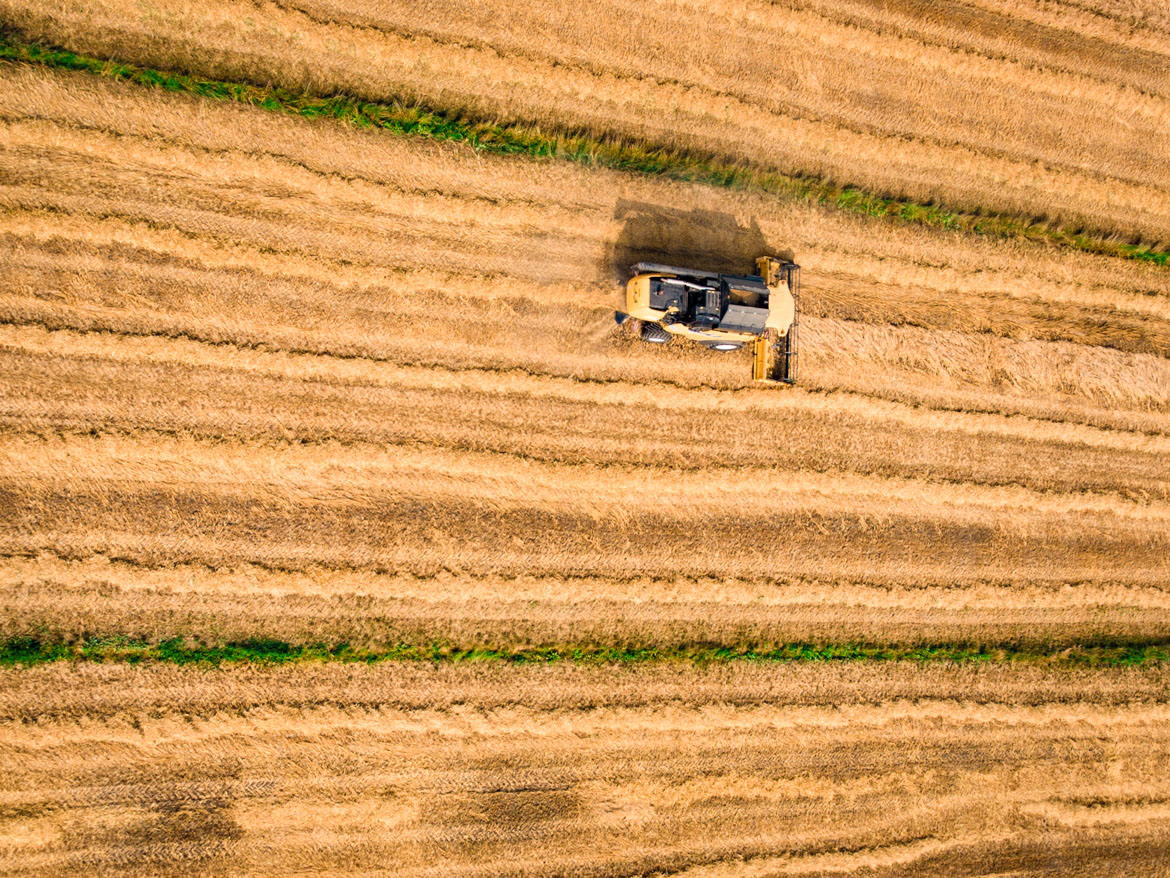 Suffering and martyrdom were a factor in the development of Anabaptism in the early years of the movement. Many people suffered, and some died for their faith. One such person was a fiery preacher named Hans Hut. Hut was a bookbinder, and book salesman who traveled extensively preaching the Anabaptist doctrine. He baptized many converts and was successful in promoting adult baptism and the way of peace, especially in eastern Germany and Austria. He was captured, then tortured cruelly. While lying bound in his cell a fire started, and he died of smoke inhalation and burns on December 6, 1527 in Nicholsburg. Because he died before the official sentencing took place the authorities tied his corpse to a chair and passed the death sentence on his dead body! The body was tied to a stake and “burned to death” a day after his death.

His followers in the Nicholsburg area were known as Stäbler since they were unwilling to carry a sword, but rather carried small staffs, or canes, known as Stäb for protection from animals. These Stäbler fled Nicholsburg in 1528 with an increase in pressure. The small group of believers assembled together and their leaders spread out a cloak in front of the group. They gathered all their possessions and shared them with each other so none would be in need. While we do not know how large a group of people this was, it was certainly more than a few individuals. It is striking that all their possessions were able to fit on one cloak!

The small group survived, and in the early 1530s a dynamic leader named Jacob Hutter arose among this group of Anabaptists. Hutter preached a strong and complete community of goods. His followers became known as the Hutterische Brüder. The group prospered even after Hutter’s execution by burning in 1536. In fact, the era from 1555-1605 is known as the “Golden Age” of the Hutterites, and they grew in population and wealth. About one hundred colonies, known as Bruderhofs, with approximately 30,000 members were in existence by 1600.

In the early part of the 1600s many of the Bruderhofs were overrun by Turkish forces and in addition the Thirty-Year War from 1618-1648 involved nearly all of Europe, especially the region where the Hutterites had settled. These two factors created much chaos and division among these communal Anabaptist. After renewed persecution in the 1700s, these once-thriving communes dwindled to only thirty or forty survivors by 1761. The survivors fled to what is now the Ukraine, then under Russian control. The community grew again and communes were established that prospered greatly. When Russia made military service mandatory in 1870, the Hutterites moved as a group to the prairie of North America, which they found similar to the steppes of Russia.

The Hutterite story is similar to many other Anabaptist groups; and their journey is a constant reminders that faith under pressure will be tested. Their desire for peace and their wish to live out the Gospel in a meaningful way, is why they choose to live like they did. May we like them be willing to live when our faith is put under pressure!